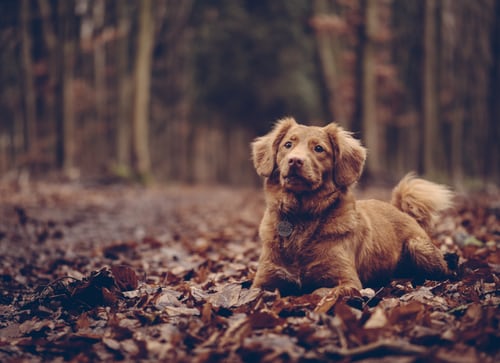 I promised I would let you know how things are going, so here we are.

Well. Owning up first: I can’t say I have shed many pounds yet. And I have even had the odd chocolate day. BUT, as I had decided to focus primarily on the exercise first of all I shouldn’t be too disappointed about that. In fact that should probably not have been what I start this blog with but never mind. Probably gives you an insight into the self-critical minds of yoyo dieters like me…

But back to exercising each day in January (like the RED campaign from Mind encourages):

I’ve done it! So far I have stuck to it and I feel soooo much better for it.

You know they say that it takes around 12 weeks to form a habit. Well, the walking the dog 4 times a week has become second nature it seems. The dog is now turning to ME with it’s big black eyes and whines when it wants to go out rather than going to the kids. That is actually heart-warmingly lovely. And I have found that the walking has given me so much more head-space and generally calmed me down. I certainly didn’t expect that to happen. I am much less stressed when dealing with the kids and even my hubby gets more positive attention. I didn’t know that exercise could do that…

What has also improved seems to be my sleep. I used to struggle to get to sleep and might wake at least once in the early hours. But that is no longer a big issue. Well, I still wake occasionally of course, but it is notably better. Maybe it’s the fresh air or the movement?

Makes me wonder why it took a New Year to kick start me again. But we’re looking forward now, not back.

And you know what is funny? While walking the dog I have noticed so many others who like me seem to have taken the start of the Year as a means of getting more active. There is a lot of walking, running and puffing going on around me it seems which is kind of encouraging because it feels like others are working on changing their priorities, too.

The best thing overall has to be bumping into an old school friend of mine. We used to be really close back in the day but had lost touch somehow. And we just happened to bump into one another on one of those dog walks (she has a poodle), completely out of the blue, and really hit it off again. Turns out she also has kids and that like me she has been struggling with her weight on and off for a while… We had such a long chat it made the walk seem to fly by. Somehow walking and talking goes quite well together. We discovered we live quite close, so we have now TEAMED UP for joint walks at least once or twice a week for the past fortnight. The doing it together makes it even nicer somehow. It gives you that extra motivation and commitment because you know someone else is waiting for you and you don’t want to let them down, even if it rains.

So if I’d recommend one thing: get yourself an exercise buddy. The joint effort really helps you focus.

On our chat last week we both agreed it was time to tackle the eating side of things as well. So we’re going to share one healthy recipe a time and each try them before we meet again so we are building up a health recipe repertoire. Ingenious, I think. Let’s see how that goes. For this week I am going to try a lentil lasagna. I am hoping that will help me now focus on eating well as well as moving more.

As you can see: I am getting there, be that slowly. And I am realising it probably has to become a lifestyle really to make the effort last. So here's to a healthier February…

Back to latest news