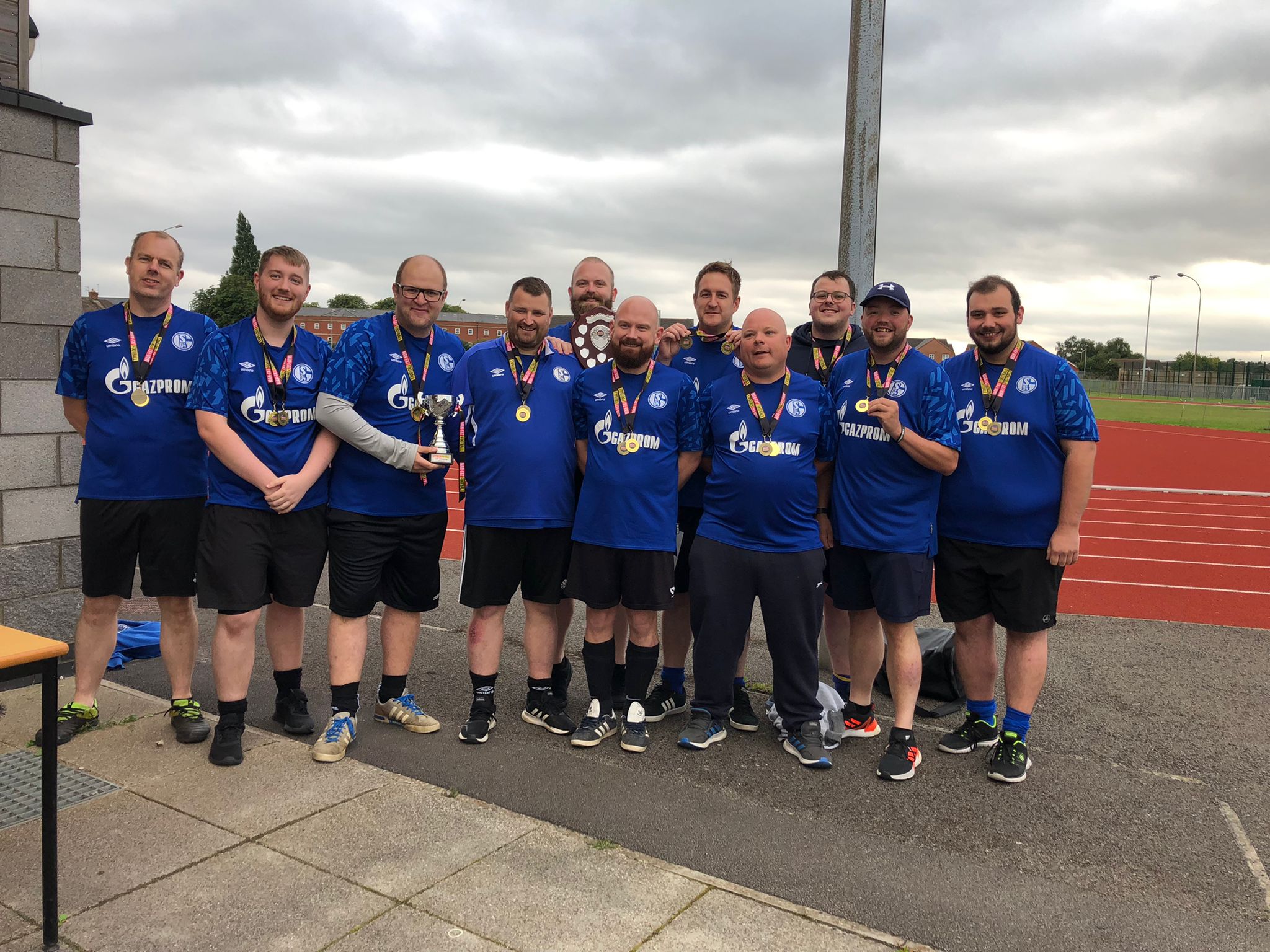 This week we speak to Dan who shares his story and experience with Man V Fat Football Club in Lincoln. Dan has achieved amazing results, losing 23% of his body weight and gaining new friends and a much happier outlook. Read on to hear about the kind of support Dan received, the challenges he encountered, his biggest achievements and goals moving forwards along with his advice to anyone thinking about joining.

How did you hear about MAN v FAT Football?

I first Heard about MVF though Social Media; one day it popped up on my Facebook feed as I had been looking into trying to get active and ways for larger guys to get back into sport as I used to be quite active.

An emotional rollercoaster! I have felt everything from self-doubt all the way to sheer euphoria. I had never played football for a team before even as a kid, just a friendly kick about with my mates in a local park growing up; so was quite scared to join as I thought everyone would be good at football and have prior experience; but was happy to find out there was a great mix of abilities.

What support did you receive?

The support system is amazing, my biggest driving force has been my team mates and the coaching staff Jake & Amber always give support and advice both on nutrition and the football coaching side of MVF.

Where as my Team gave me that extra push to lose weight and also that countability aspect as you don’t want to let them down either… our team chat is always active and we support each other with exercise plans, meal recipes or even the bit of moral support when you begin to doubt yourself to keep pushing.

What were your barriers or challenges?

Barriers: Definitely my fitness, I remember my first game I lasted 15mins and that really scared me seeing what I had gone from being able to do whilst at university to what I could Physically do then. This made me determined to want to improve my fitness and be able to play the whole game.

Challenges: Finding size 14 / 15 football boots is not as easy as it sounds 😊 but managed to get some. Also, my actual ability, like I said I had never played football before, but I have improved week in and week out and have now managed to break my way into the Lincoln MVF 11 a side team!

What were your goals at the beginning of the programme?

Second was weight loss when I started I weighed 150Kg+ I'm now at 114kg. I knew it wasn’t going to be easy and would take a lot of hard work… my goal was 1kg a week, but I began to shed more and the weight soon dropped.

Third was joining the gym and not being afraid to go and to just try. I now go to the gym 3 times a week and play or train at football 3 times a week (all with MVF).

What are your goals now?

100kg is my target weight. I go to Florida at the End of April (13 Weeks from writing this) so it's just over 1kg a week. That’s what I’m aiming for.

I'm also close to my 25% weight loss and no one else in my league has got it yet, so I would like to be the first to do that as well.

What has been your biggest achievement?

I have won the league twice (back to back) and the League cup only once with my first Team Fat Club Schalke (Blues).

I have come 2nd back to back in the weight loss league both times being pipped on the last week and losing out due to % lost but I always want to appear on that league table.

Prior to that I had lost weight every week I had attended until the week after returning from Christmas, but I enjoyed my Christmas and that was the main thing. Now I am back down to my lowest week and it's only going to keep dropping.

What advice would you give to anyone who is unsure about joining?

Take the Leap! Best thing I did last year was join MVF. I am happier with myself and have made some great friends. The support is fantastic and you will lose weight if you make the effort and want it bad enough. Just remember that you are not alone and everyone who comes is in the same situation as yourself and you are all working towards the same goals.

What an incredible achievement and motivating story from Dan.

If you feel inspired by Dan's story and want to join a Man V Fat Football Club yourself, visit their site to check your eligibility. 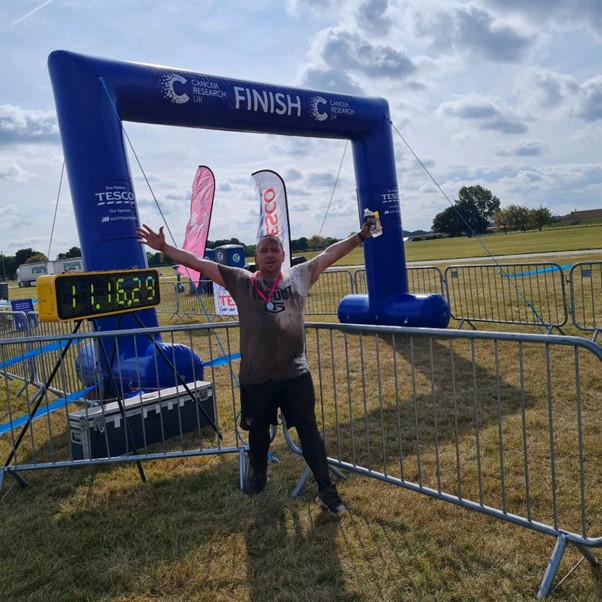 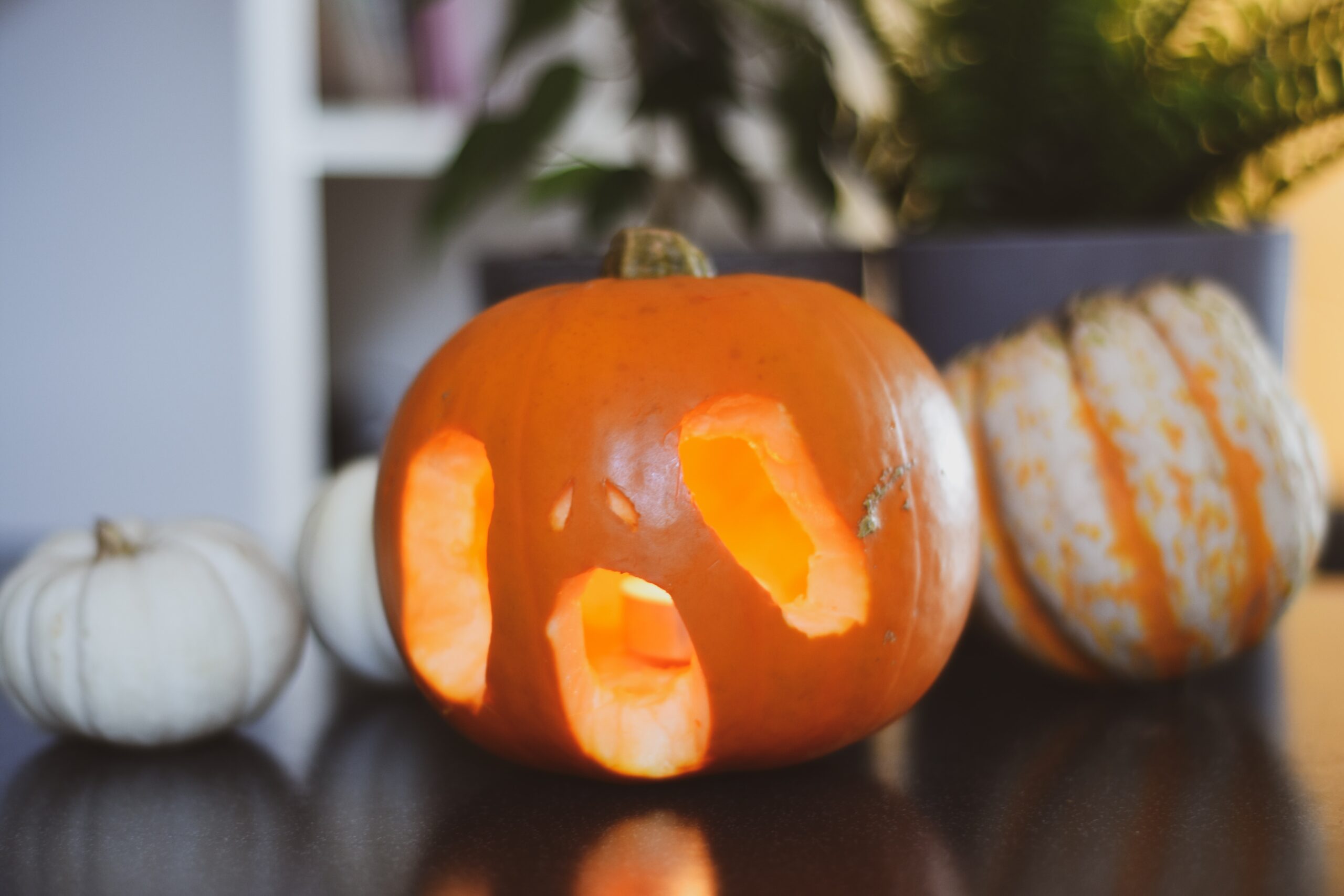 The foods that are surprisingly high in calories 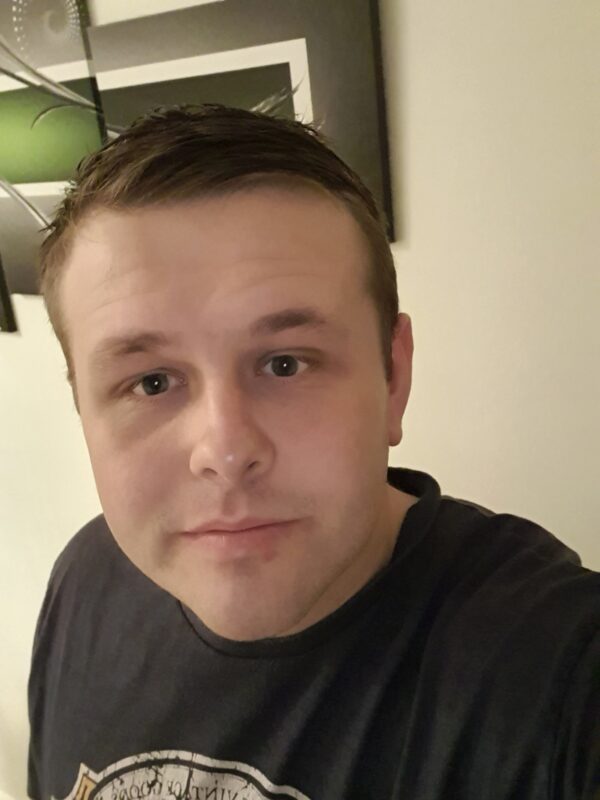