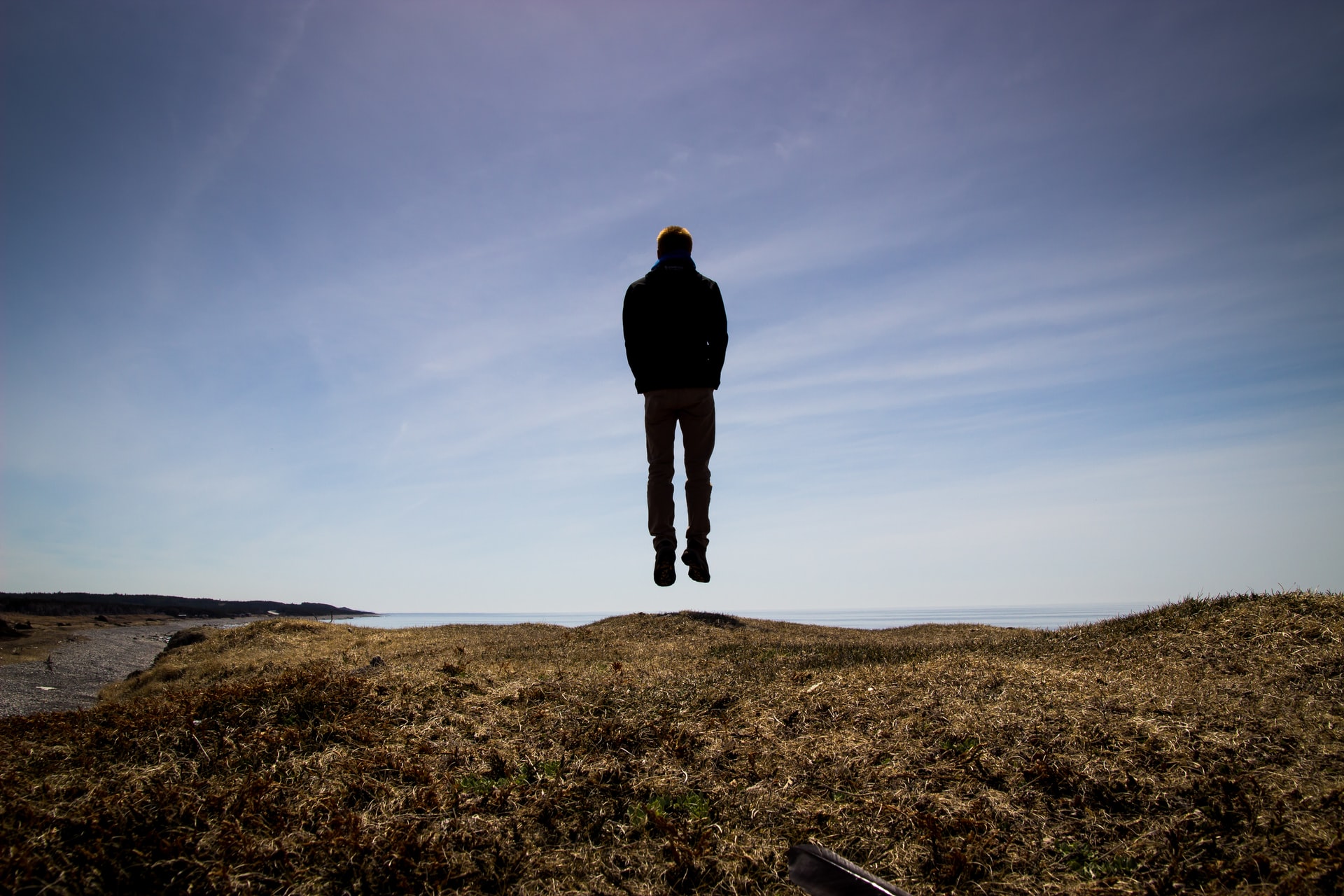 At One You Lincolnshire, we really love it when our clients get in touch to let us know how they are doing. Dean sent us the letter at the end of this article and we are so very proud of him. His Health Coach, Karen, first describes how and why Dean came to see her and how he has made an enormous impact on his own health.

Dean started with one you as a smoking cessation client after being referred by his nurse, however he quickly withdrew from this service as he didn’t feel ready. He had also been referred for Health Coaching.

At age 38, with low mood and several physical conditions. We left the smoking at ‘don’t have more than 10 a day,’ the client stuck to this it was still an improvement but easily achievable and sustainable.

During our first appointment he told me his health was poor in all respects and he was unable to exercise until after he had seen his specialist. He had put on a huge amount of weight due to the medication he takes and had become type2 diabetic,  his blood glucose was out of control and he had been put on medication for his diabetes as well. He historically didn’t sleep at night and would smoke and eat during the night. He did attend a sleep clinic for advice around this.

He was aware his diet was poor. He often only ate once a day and ate no vegetables at all. We discussed the fact that essentially Dean was malnourished as he couldn’t possibly harvest enough nutrients from his sparse diet. Dean was very receptive to some basic nutritional advice and agreed to submit a food diary. Doing the diary and going over it together impressed upon Dean the reasons and need to improve his nutrition and try to stabilise his BG.

Further dietary analysis showed Dean was severely dehydrated in general, we discussed the relevance of this to Deans health and he began to change from the few coffees a day to drinking 1.5 litres of water and 2 coffees. He felt much better for it.

Dean had a real dislike of vegetables, but we agreed upon a homemade soup that he would hide vegetables in which he enjoyed and had every day.

He now eats more solid versions and mostly eats a regular three meals per day. Nutrition is much improved.

He has told his GP that his mood is much improved especially in the afternoons, (which could be the result of a more stable blood glucose) Deans' wife has also noticed and commented on how much his mood has lifted.

He continues to lose weight steadily, almost reaching his ideal weight, back to where he used to be.

Dean wrote in a letter of thanks in which he stated that his mind now feels clearer, he has more mental energy and more physical energy. Blood Glucose is always 5 in the morning and 5 in the evening. He has said that he feels his mind is keeping healthy with positivity and progress.

He is extremely happy that his weight which began at 101.6k and is currently at 82.5k.

Dean has progressed quite remarkably with some relatively small interventions both physically and mentally.

Although typically we would offer 4-6 30 minute appointment I did extend Deans contact to 8, this being so that his new behaviours would be well ingrained and quite normal for him by the time support was ended.

Dean has given his permission to include the letter he has written.

Hi my name is Dean. In 2009 my weight was always about 12 stone. But rapidly by August 2020 it was nearly 16 stone. By then my blood sugars were out of control and had to be medicated to try and help. My mood was low I had no energy. I was eating all the wrong foods and at the wrong time. This had to change. So in August of 2020 I spoke to a One You Lincolnshire Health Coach, Karen. I spoke about how I was feeling, and what I was eating. So, we had a plan and that was to eat proper meals, starting with breakfast, a small lunch and tea. I thought this is gonna be tough but I know I had to do something about my weight and mood.

For the last 4 months I have stuck to the plan and I'm eating breakfast and tea, making sure that I eat at least 3 vegetables and one fruit a day every day. I must admit it has been great. My mood is 100% better my blood sugars are back to normal and at the time of writing this, my weight is now 13 stone (my goal is 12 which by the end of the year it will be). But, this really has been made easier because of Karen who as been there with me all the way supporting me and I can never thank her enough. I want to say that if you are willing to listen and take back control then there are great people like Karen out there to support you.  All the weight loss was just from eating well rather than lots of exercise.

I just want to say Thank you to Karen and One You Lincoln for doing a great job. Thank you!

The information and advice within this blog are not intended to replace any medical advice, with all our clients we seek to address their individual needs and circumstances - this includes any adaptations required for long- or short-term health conditions and medications. Please seek medical advice if you have any health conditions before considering a lifestyle change. If you would like to address any of the content of this blog, please email us. 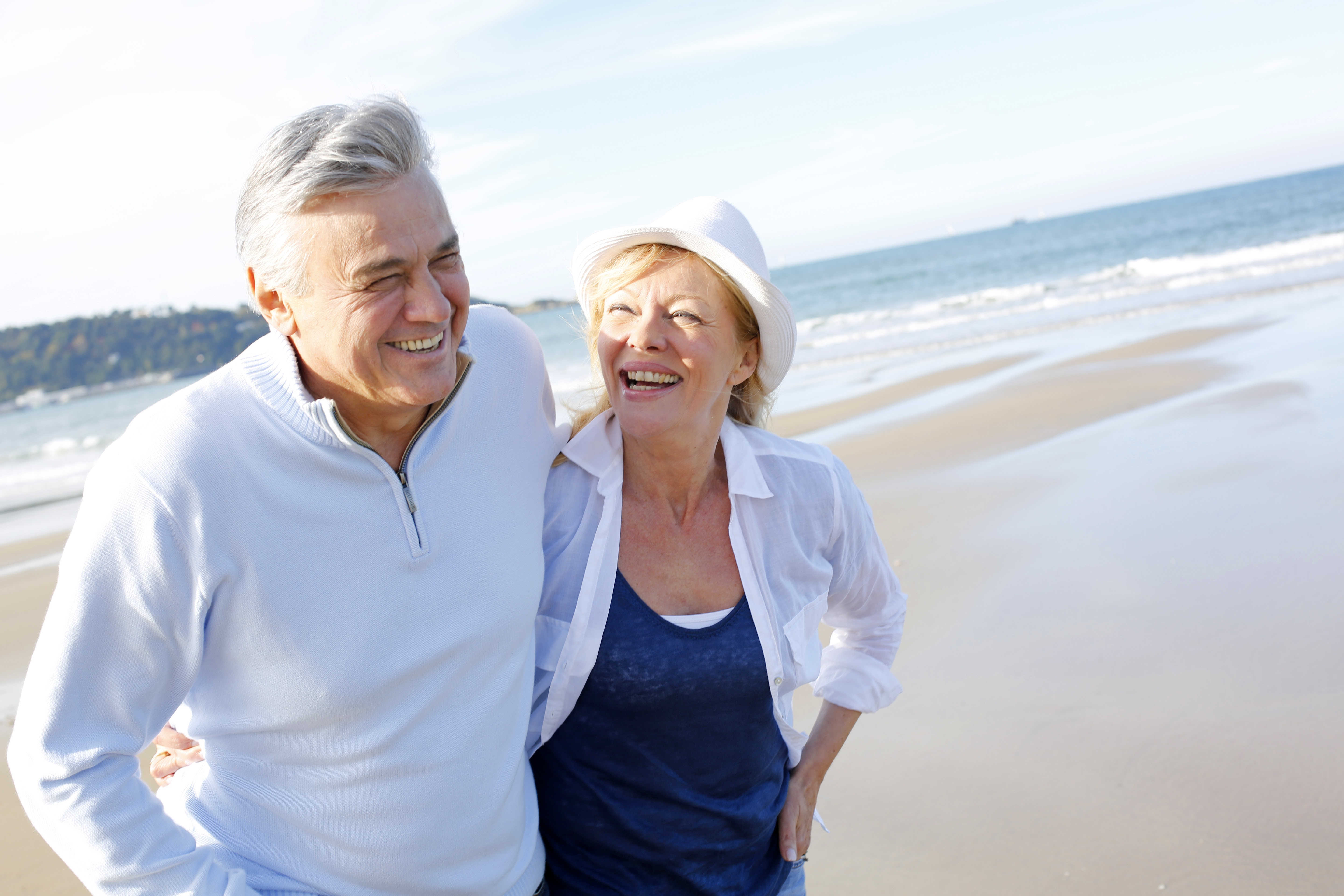 The Couple Losing the Weight Together

How David and Valerie lost 20lb each in 12 weeks! 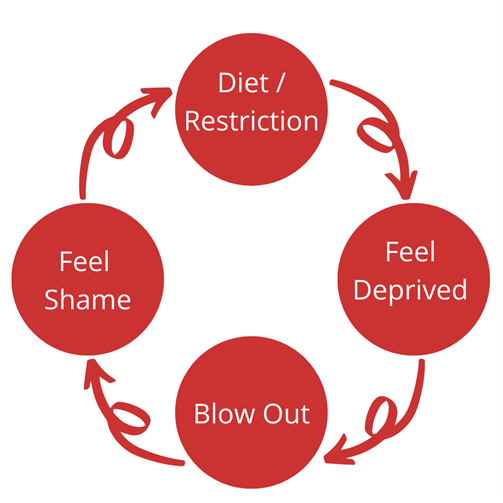 How to Break Out of The Diet Cycle with Gloji

Robyn shares her client's experiences with the diet cycle and weight loss. 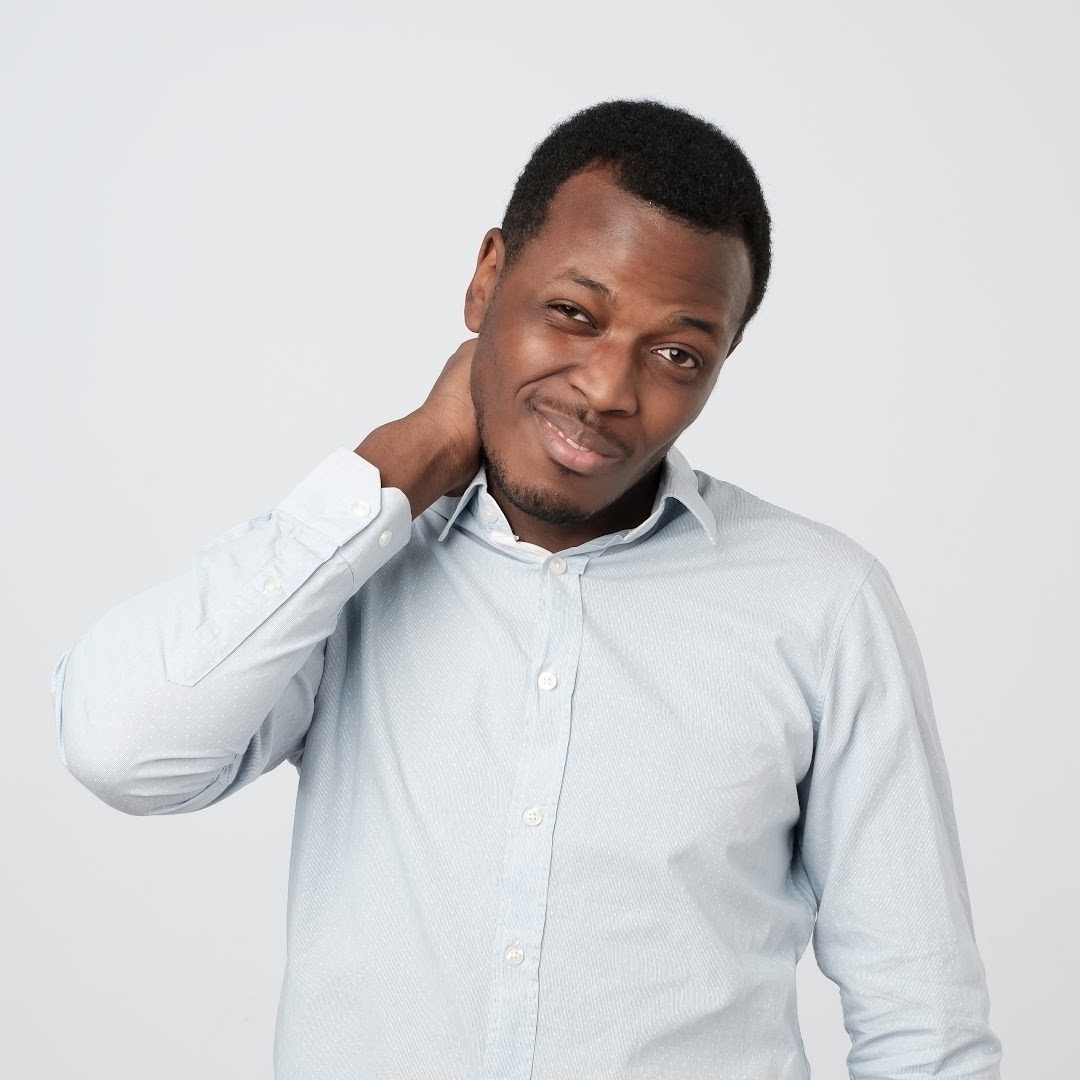 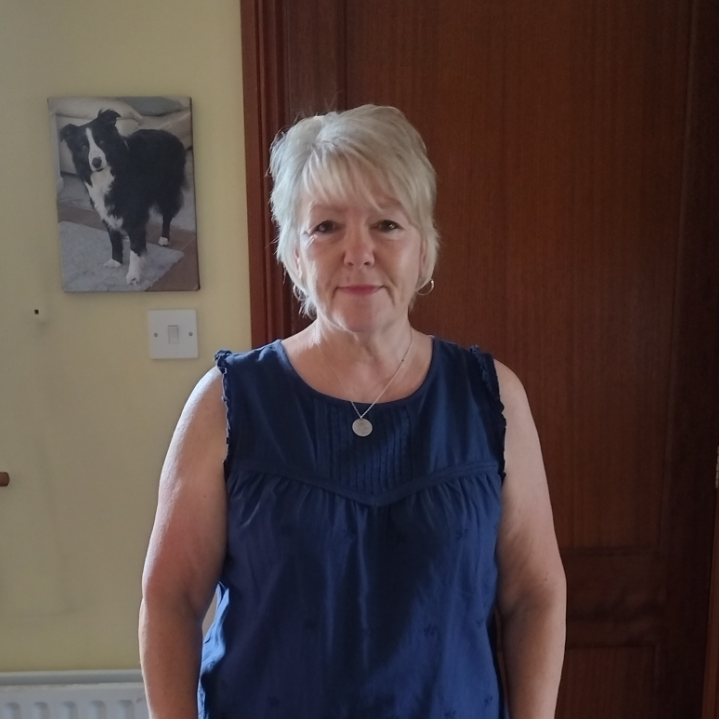 Losing Weight with One You Lincolnshire - Carol's Story

The small changes Carol made to lose 20lb in 12 weeks